History and Evolution of the Dept

Many administrative records were produced during the Dutch settlement. When the Dutch left the island in 1710 however, they took along with them, all their archives. Most of these records are kept at the Dutch Archives, Hague and at the South African Archives, Cape Town.

Records (such as correspondences, deeds) generated by the French administration during its first decade (1721-1731) were initially located in a lodge at Vieux Grand Port. Subsequently they were shifted to Port Louis and were kept in a small building where the Provincial Council used to assemble.

In February 1731, the building was badly damaged in a cyclone leading to the loss of most of the records. When Mahé de Labourdonnais completed the construction of a new building in 1736 for the Superior Council – (presently the Government House in Port Louis), all the records were then transferred and kept in a room there. The largest part of records produced continued to be kept there until 1810.

A first archivist of the notary was appointed to look after the records.

Following the Arrêtés of 14 Prairial An III, notaries and land surveyors were required to deposit duplicates of their documents in the office of the Directory.

When the British conquered the island, General Decaen handed over the records to Marroux, a French Officer. The Archives were transferred to Beau-Bassin. 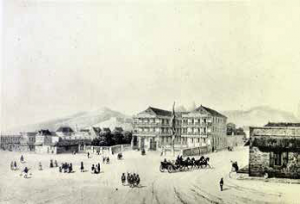 The Archives was transferred to a room at the Government House in 1736.

In December 1810, when the British forces captured the island of Mauritius and its dependencies from the French, an Act of Capitulation was signed between the British and French. However, the archives were not included in the Capitulation Act. It was only with the signature of the Treaty of Paris in 1814 (specifically Article 31) that the archives records, which were since the capitulation, in the custody of a French Officer (Marroux) returned to their former abode in the Government House. The National Archives got its official recognition under the British administration. The first Colonial Archivist was appointed in 1815. For the major part of the British period however, the Archives remained an associated Department of the Registrar General, and it did not have enough power to operate as a fully autonomous body. 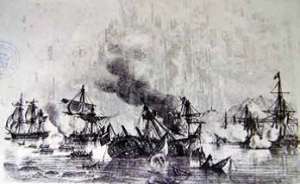 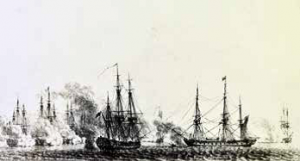 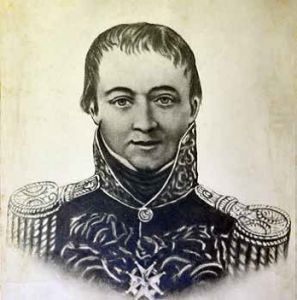 Following recommendations of the Royal Commissioners Colebrook and Blair on the Archives, the post of the archivist was abolished. Many records were described as worthless and were destroyed. Of the remaining ones, part was entrusted to the Registrar General and the rest was sent to the Conservator of Mortgages.