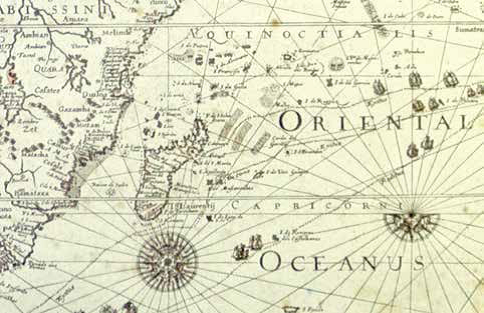 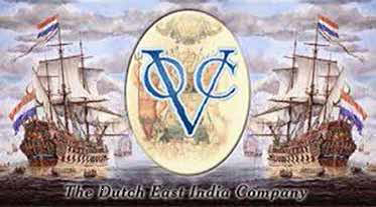 The Dutch who were the first to colonise Mauritius, named the island after their ruler, Prince Maurice Van Nassau. 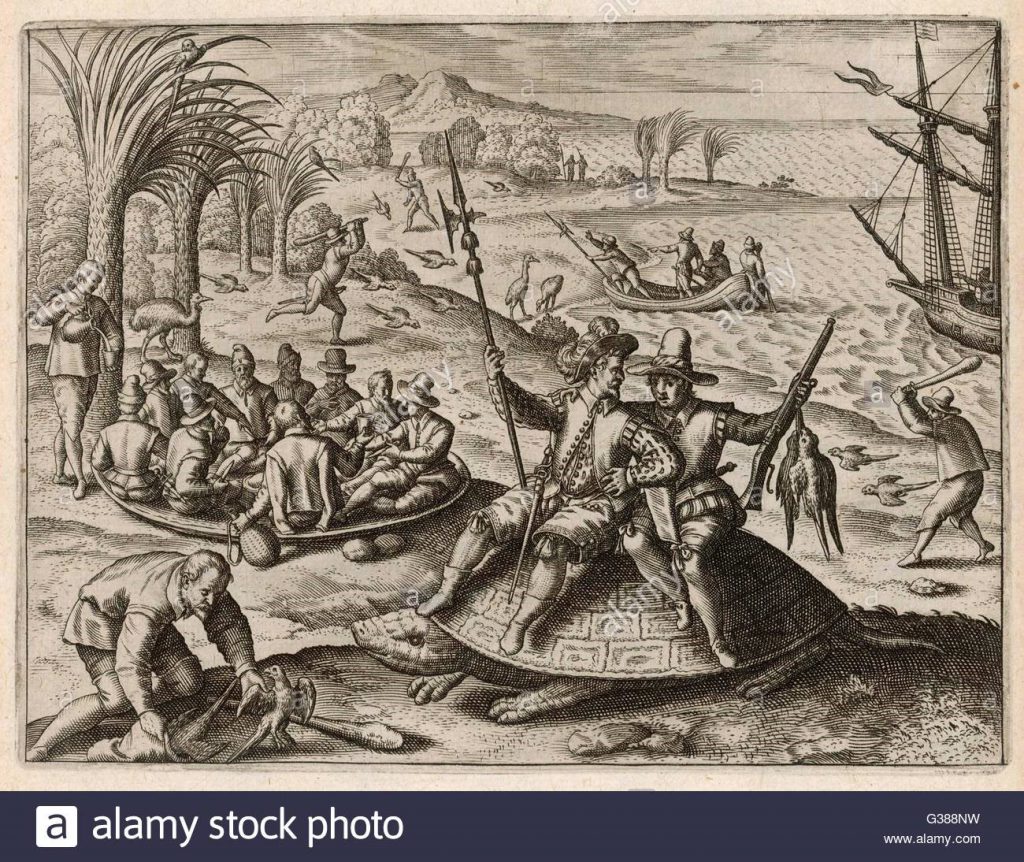 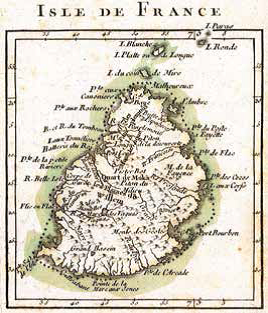 The French took possession of the island and re-named it ‘Île de France’. 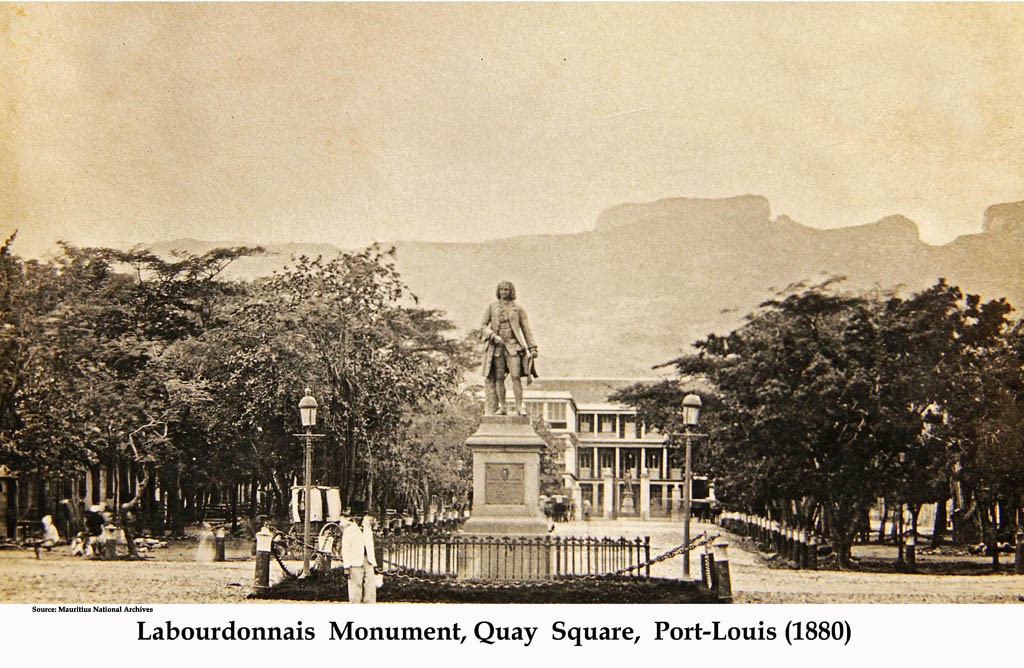 Governor Bertrand-François Mahé de La Bourdonnais founded Port Louis, which later became the capital. He turned the island into a prosperous French colony and a port of call on the sea journey from Europe to the Far-East round the Cape of Good Hope. He established Port Louis as a naval base and built roads and bridges. Among his other achievements are the building of the Government House, the Line Barracks, and Château de Mon Plaisir at Pamplemousses Botanical Gardens. Nowadays, Labourdonnais’ statue stands guard, facing Port Louis harbour. 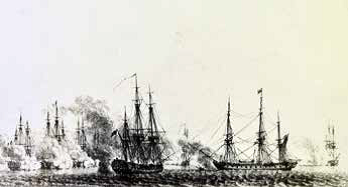 A major naval battle took place in Grand Port on the south-east coast of the island in this year. It was the only naval battle won by Napoleon, and is thus duly engraved on the Arc de Triomphe in Paris. However, three months later, the British launched a surprise attack from the north of the island and the French governor General Charles Decaen surrendered. The 1814 Treaty of Paris ratified the cession of Mauritius and its dependencies, Rodrigues and Seychelles, to the British. The island took its former name of Mauritius, and English became the official language. However, according to the Treaty of Paris, the population was to keep its language, its religion and its laws. This is the reason why French is still widely spoken, despite the fact that the British ruled the island for 158 years. The British Abolished Slavery. As the newly freed slaves refused to work in the plantations, indentured labourers were brought in from India. Chinese and Muslim traders were also attracted to these shores – hence, the melting pot which now constitutes the population of Mauritius. 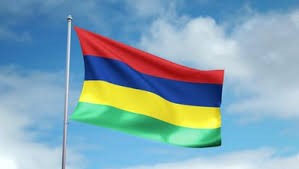